One Hundred Percent of the Time, with memes! 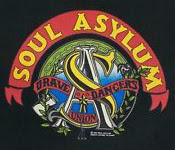 Are we there yet?! Ha! Just two more songs to go to spiritualize from Soul Asylum's Grave Dancer's Union album! I am tempted to spit it out quickly and move on... and maybe I'll try that... (although you know that's probably not going to happen) Anyway... click on the title to hear the beautiful cacophony that is this song!

Let's move in together
Happily ever after

Sooo... my main point about this, is that human hearts and minds are so changeable. Here's a line from Jeremiah: "The heart is deceitful above all things, and desperately sick; who can understand it?" (Jeremiah 17:9) And in I Kings, Elijah questions the people's inconstancy: “How long will you waver between two opinions? If the Lord is God, follow him; but if Baal is God, follow him.” I Kings 18:21) James says "the one who doubts is like a wave of the sea, blown and tossed by the wind." (James 1:6) 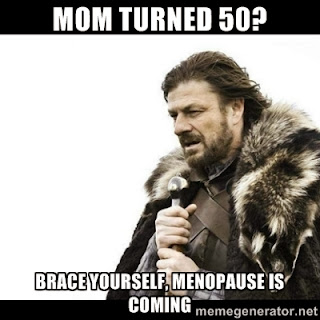 If you're human – and I assume you are – you don't need me or the Bible to tell you that we are illogical, inconsistent and inconstant. And that's just on a regular day. On top of that, maybe we are not behaving our best because we're hungry, angry, lonely or tired... Heck when I had anorexia, I was a holy terror to the people I worked with. Just ask my husband, who just happened to have a desk pretty close to mine at the time. And now that I'm entering... um... that magical time called menopause... I'm thinking my hormones will bring out a whole new level of evil in my moods.

And the singer of this song says that "once in a while," or more specifically ONE percent of the time, he is not able to whip up the affection and kindness due the person he's addressing. In my case, those numbers are more than a little off. In fact, I find that kindness is one of the more challenging aspects of the Christian life. I bet that more than once, you've met a person and thought, "I can't believe that a-hole is a Christian" or something similar.

Bet the people in my house think that about me every single day... and I am not exaggerating a bit. Because it's especially hard to maintain an attitude of consistent calm and sweetness with those directly around me. I mean, they're always THERE! People I just see every now and then are easy to be nice to... it's those that occupy my living space that get the crap end of my humanity. 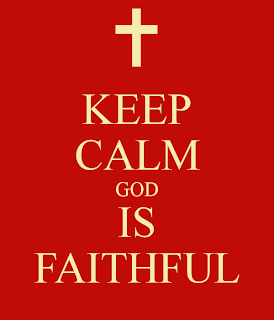 In the New Testament, Paul has to remind the folks he's writing to over and over to just be nice to each other. That's what we're like and there you have my first point. And my second point is ... that while we may be super mercurial, God is the absolute opposite. Here are some scriptures to go with that assertion:

"God is not human, that he should lie, not a human being, that he should change his mind. Does he speak and then not act? Does he promise and not fulfill?" (Numbers 23:19)

and how 'bout this classic:


"Jesus Christ is the same yesterday and today and forever." (Hebrews 13:8)

Here's my favorite – before Jesus went up into heaven, he said to his friends:

I am sure there are a bunch more verses about God's unchanging faithfulness – it's one of His defining characteristics, after all... but I think I've made my point – There is no 99 percent about it. He is 100 percent love, 100 percent of the time.